Opening times 8.30am to 9pm most evenings

Speak to a holiday specialist 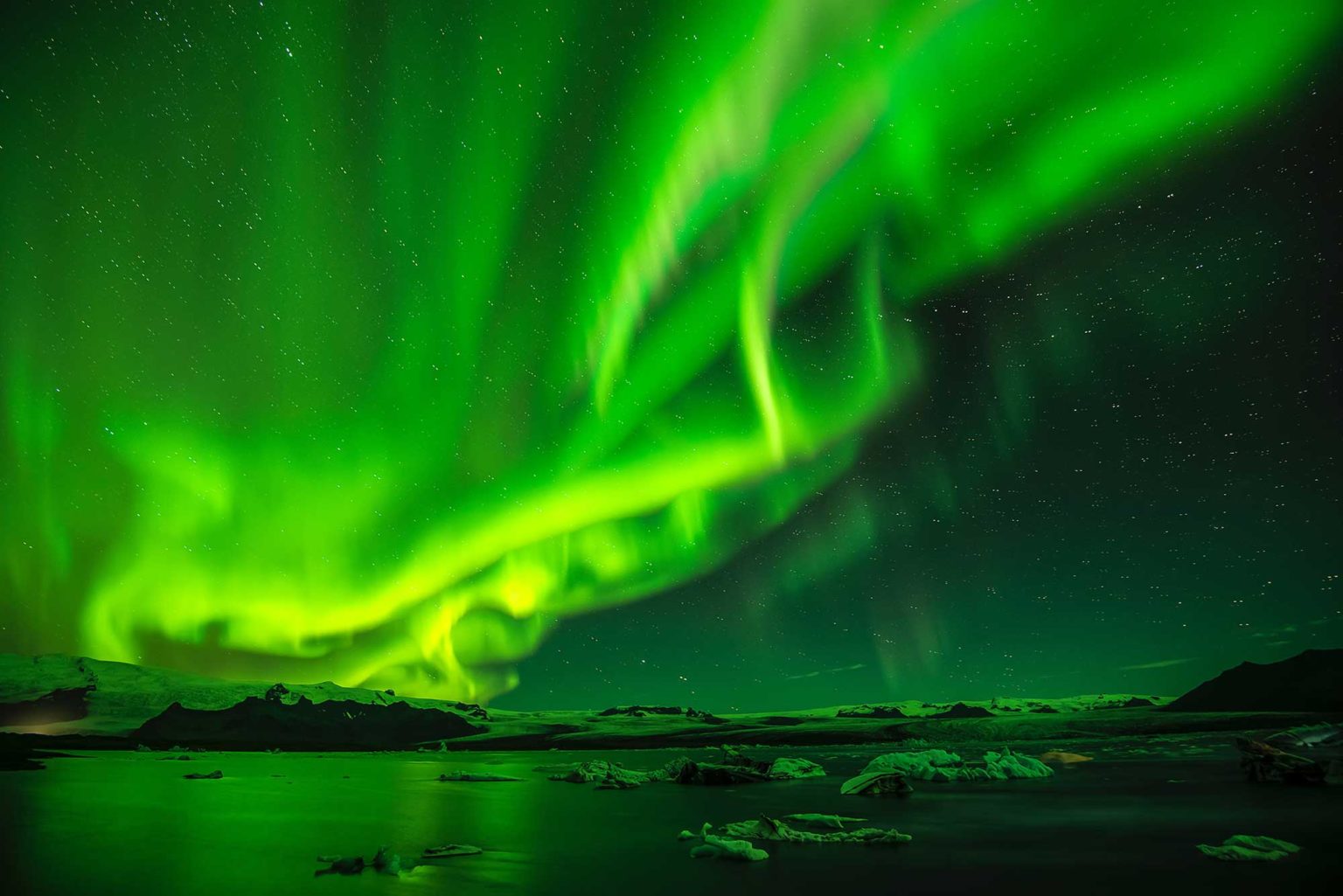 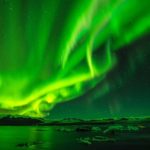 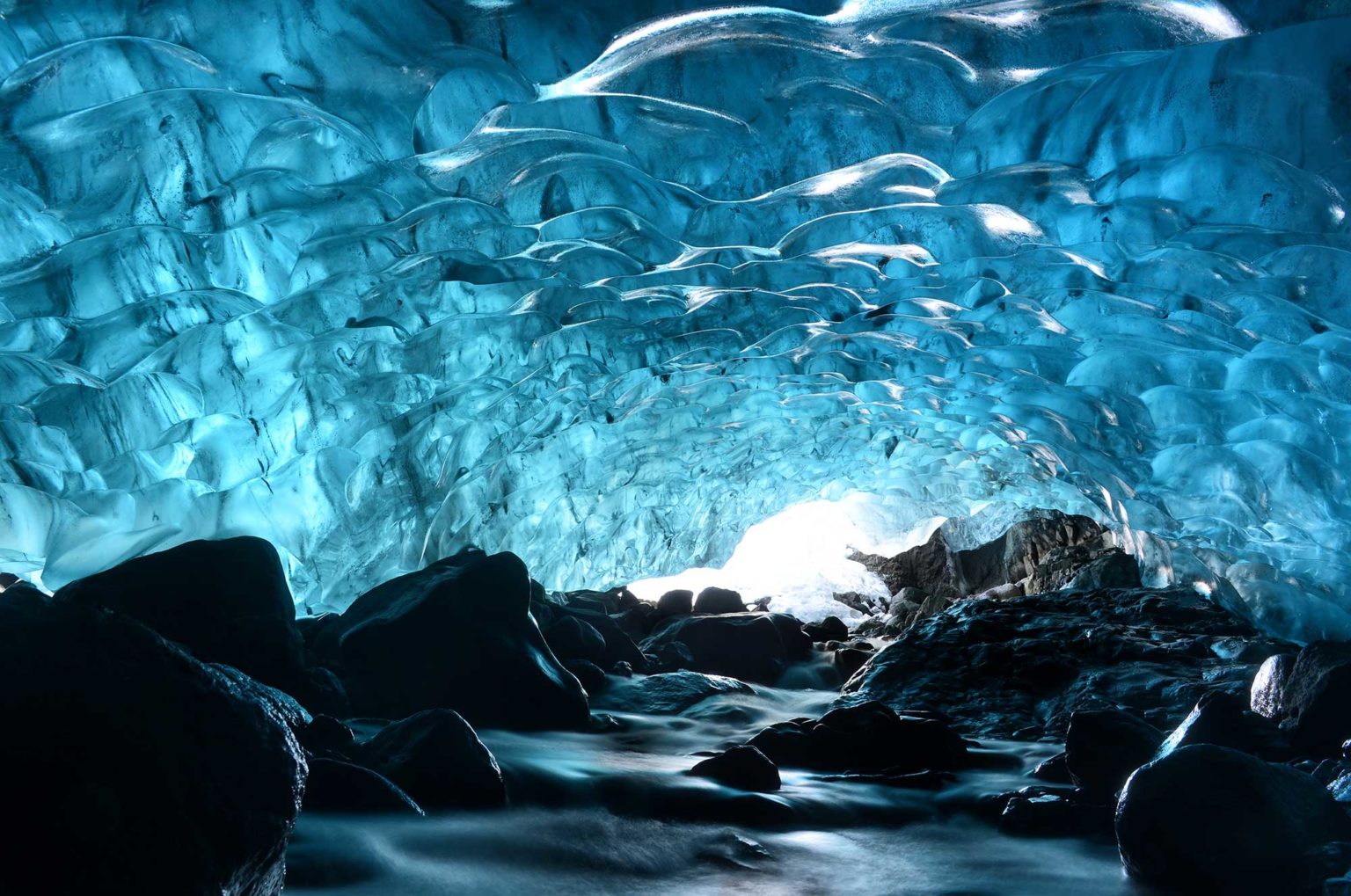 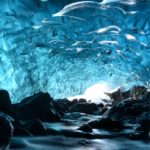 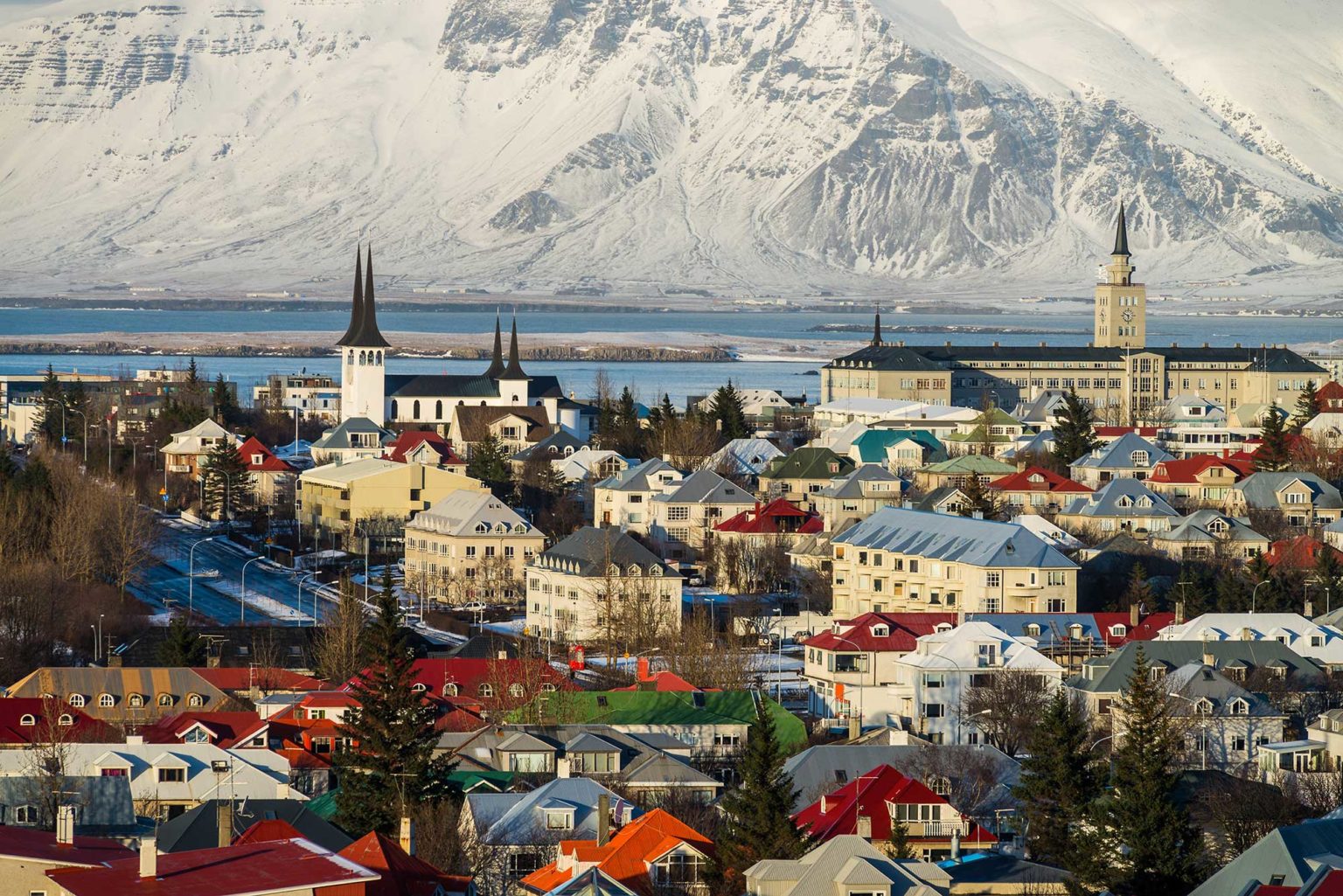 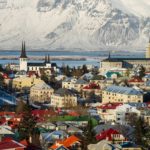 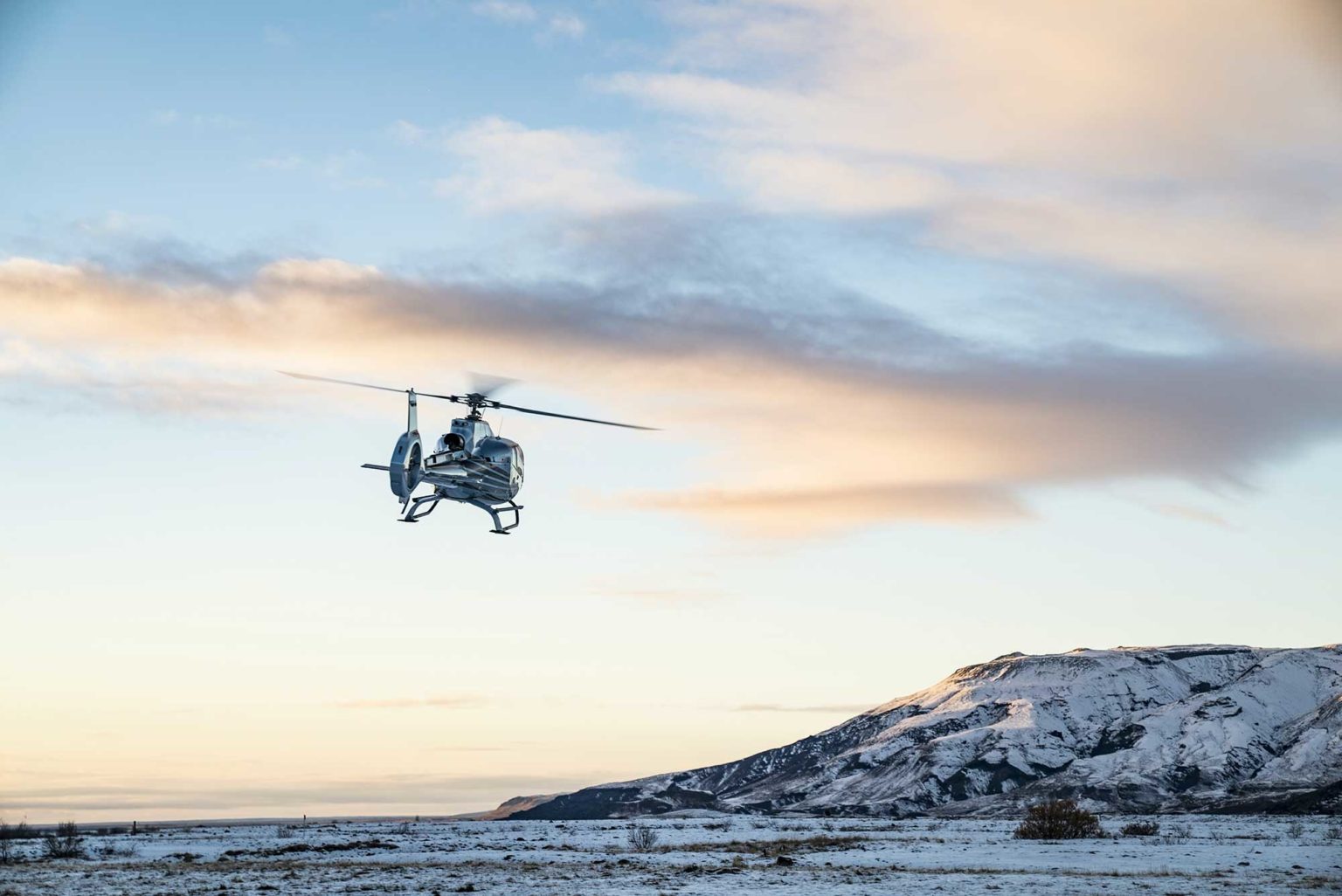 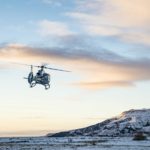 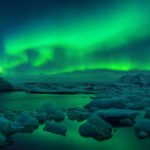 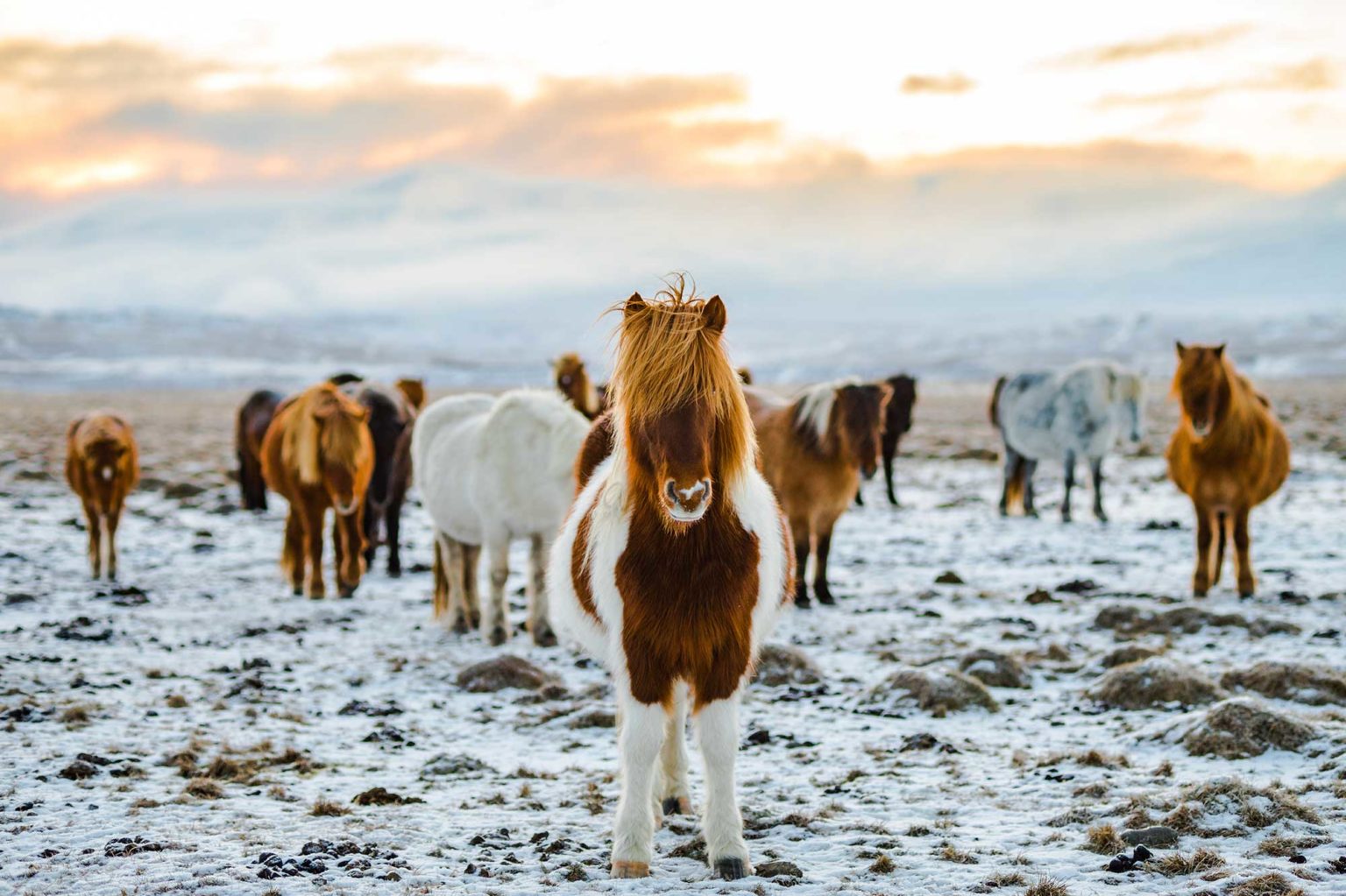 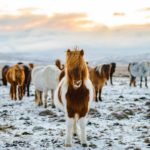 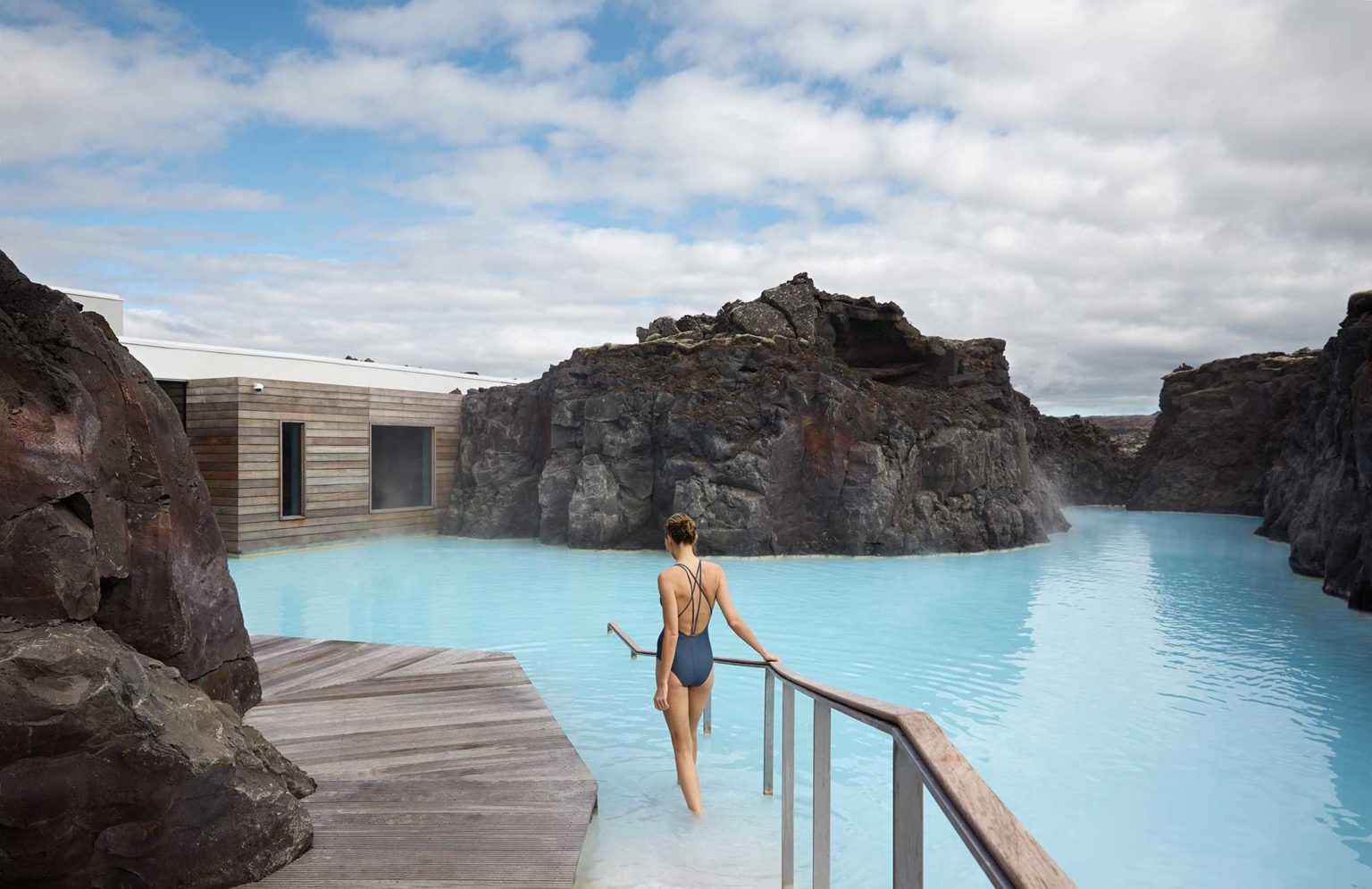 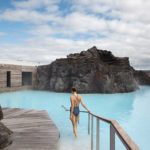 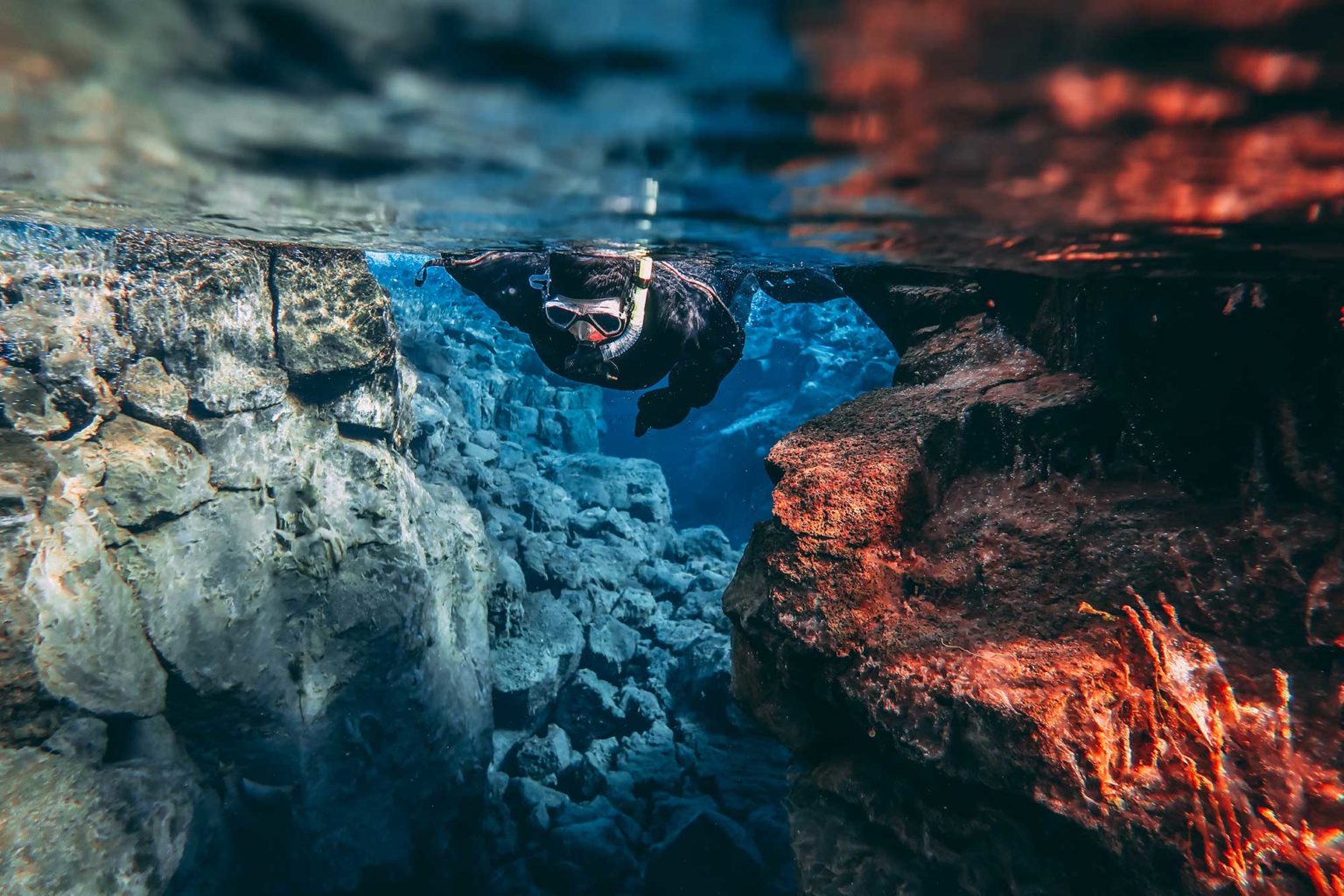 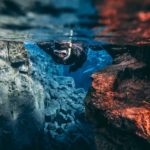 In the furthest reaches of the Northern Hemisphere, dancing across the night sky, is a phenomenon that continues to mystify us all.  Iceland is one of the best places to witness this incredible natural spectacle. Enjoy one of our all inclusive trips to Iceland.

•  Embark upon a thrilling snowmobile ride across the Eyjafjallajokull ice cap

The lights blaze in the silent sky, moving in great swaying bands of colour like a living organism. On some nights they resemble the swirl of a nascent rose that has begun to open, sometimes a great river, and sometimes great lines descending to earth like the landing lights of a UFO. Few places showcase the magnitude of Mother Nature’s forces at work quite like Iceland. Earth, fire, wind and water clash and vie for supremacy before your eyes. The result is a raw and untamed landscape of otherworldly beauty.

A dramatic fissure in the Earth’s surface runs through Thingvellir National Park. Spouting geysers, waterfalls and rift valleys are a visual reminder of the tectonic plates slowing drifting apart beneath your feet. Why not embark on a caving adventure through a vast lava tube? The vivid colours and unexplainable formations of this subterranean cave are striking.  Race ATVs along the black-sand beaches of the southern shores. As you gather speed the salty sea-spray and Atlantic winds will blast renewed vitality into your soul. Or feel an icy rush as you snowmobile across glaciers and pristine snow. Vantage points along the way afford jaw-dropping views – from the mighty volcanic ash mountain of Ingólfsfjall, to the coastal archipelago of the Westman Islands.

It’s not just the under-road heating system that gives Reykjavik a warm glow. Icelanders are peaceful and hospitable with an endearing love of myths, magic and elves. Colourful rooftops and character-filled streets contain an edgy array of off-the-wall architecture, innovative art, lively music and a vibrant nightlife.  Capitalise on the healing powers of the mineral-rich geothermal waters of the Blue lagoon or the lesser-known Fontana Geothermal Baths. Soaking in the hot springs under the starry sky, you can’t help but succumb to unadulterated relaxation.

One of the best Iceland vacations: Your guide will meet you in the hotel lobby around noon and take you to explore the city. Enjoy an evening in Reykjavik – there are endless good restaurants all within walking distance of the hotel. Tonight you will have the option to have a luxury aurora safari tour if the visibility is good. Iceland is one of the world’s most accessible spots for viewing the Northern lights, the best season to see them in Iceland is from mid-September to mid-April. The Northern lights are a result of electrically charged particles from the sun colliding with gaseous particles in the Earth’s atmosphere, causing displays of bright, colourful dancing lights. They are visible in the magnetic polar regions of the northern and southern hemispheres.

The next day  meet your guide for a day exploring the Lava Falls – ‘Hraunfossar’ (Lava Falls) are a beautiful and unusual natural phenomena. Clear, cold springs of subterranean water seep through the lava and run as tiny waterfalls and rapids into the Hvita River and have  the opportunity to walk into the glacier ‘Langjökull’ with a guide and discover the glacier from the inside. The Long Glacier (1355m) is the second largest in Iceland. It has an area of about 950 km2 and most of it rises between 1200 and 1300 m above sea level. It rests on a hyaloclastite mountain.

Visit the incredible  lava tunnel where you explore the unique world underneath the ground and take a  trip through Raufarhólshellir  a unique opportunity to get a close look of the impressive forces of nature that emerge from the centre of the earth. A footbridge has been built and impressive lighting in this part of the tunnel highlights the changing colours and the powerful seismic activity that formed the tunnel.

The Golden Circle is the name given to a 190 mile (300 kilometre) circular route which encompasses many of Iceland’s most famous landmarks. Stop to see the Geysir, a geothermal area where Strokkur “the butter churn” erupts about every 4-8 minutes and visit Gullfoss waterfall, an iconic waterfall in Iceland offering a spectacular view of the forces and beauty of untouched nature. Located in South Iceland on the Hvítá river which is fed by Iceland’s second biggest glacier, Langjökull. The water plummets down 32 metres in two stages into a rugged canyon which walls reach up to 70 meters in height. On a sunny day a shimmering rainbow can be seen over the falls.

Throughout your trip we will be monitoring the aurora activity. With the ability to forecast the behaviour of the Northern Lights up to an hour in advance, we can make sure that you don’t miss an opportunity to see this magical phenomena. If you wish, an astronomer can join you for some added insights. Enjoy one of the best trips to Iceland!

Once a 1900’s department store operated by Consul Thomsen’s family, this charming building has been renovated with modern amenities and nods to Reykjavik’s vibrant culture. It’s a quick walk to Iceland Parliament, Harpa Concert Hall, the Laugavegur main shopping street, and top restaurants and nightlife.

Settle into a guest room that’s uniquely Icelandic with eclectic architecture and natural building materials.  The luxurious amenities will keep you relaxed and recharged for your stay. Indulge in the spa, featuring an original 19th-century stone wall that reflects Iceland’s tradition of natural bathing. An award-winning chef is at the helm of the hotel restaurant and bar, open all day, and the fitness centre has everything you need for a full-body workout.

Skálakot is located in the very heart of southern Iceland. Surrounded by stunning nature in the tranquility of the countryside this beautiful lodge is also an Icelandic horse farm. Just under the wide expanses of the Icelandic highlands and in the vicinity of glaciers and volcanoes, overlooking the North Atlantic Ocean.

Skálakot is the perfect place to rest and relax after being out in the beautiful nature of South Iceland. The interior design of the 14-bedroom hotel echoes the Art Deco period. Characterised by a fusion of luxury and modernism, the hotel is based on a design in which the details and atmosphere generate complete wellbeing and relaxation. The region offers many of the best sights in South Iceland, with stunning nature like waterfalls, volcanoes, glaciers and black sand beaches. Meaning that you don’t need to spend to much time on the road, you can instead enjoy nature and activities.

However, we can tailor make this trip for all budgets, just call us to discuss.

Speak to a holiday specialist

All the flights and flight-inclusive holidays on this website – as appropriate are financially protected by the ATOL scheme. When you pay you will be supplied with an ATOL Certificate. Please ask for it and check to ensure that everything you booked (flights, hotels and other services) is listed on it. Please see our booking conditions for further information or for more information about financial protection and the ATOL Certificate go to: www.atol.org.uk/ATOLCertificate © DISCERNING COLLECTION 2019

We use cookies on our website to give you the most relevant experience by remembering your preferences and repeat visits. By clicking “Accept”, you consent to the use of ALL the cookies.
Cookie settingsACCEPT
Manage consent

This website uses cookies to improve your experience while you navigate through the website. Out of these, the cookies that are categorized as necessary are stored on your browser as they are essential for the working of basic functionalities of the website. We also use third-party cookies that help us analyze and understand how you use this website. These cookies will be stored in your browser only with your consent. You also have the option to opt-out of these cookies. But opting out of some of these cookies may affect your browsing experience.
Necessary Always Enabled
Necessary cookies are absolutely essential for the website to function properly. These cookies ensure basic functionalities and security features of the website, anonymously.
Functional
Functional cookies help to perform certain functionalities like sharing the content of the website on social media platforms, collect feedbacks, and other third-party features.
Performance
Performance cookies are used to understand and analyze the key performance indexes of the website which helps in delivering a better user experience for the visitors.
Analytics
Analytical cookies are used to understand how visitors interact with the website. These cookies help provide information on metrics the number of visitors, bounce rate, traffic source, etc.
Advertisement
Advertisement cookies are used to provide visitors with relevant ads and marketing campaigns. These cookies track visitors across websites and collect information to provide customized ads.
Others
Other uncategorized cookies are those that are being analyzed and have not been classified into a category as yet.
SAVE & ACCEPT

If you’d like to be added to our database to receive emails with news about Discerning Collection holidays and services, please submit your detail below.

Your Enquiry For Iceland